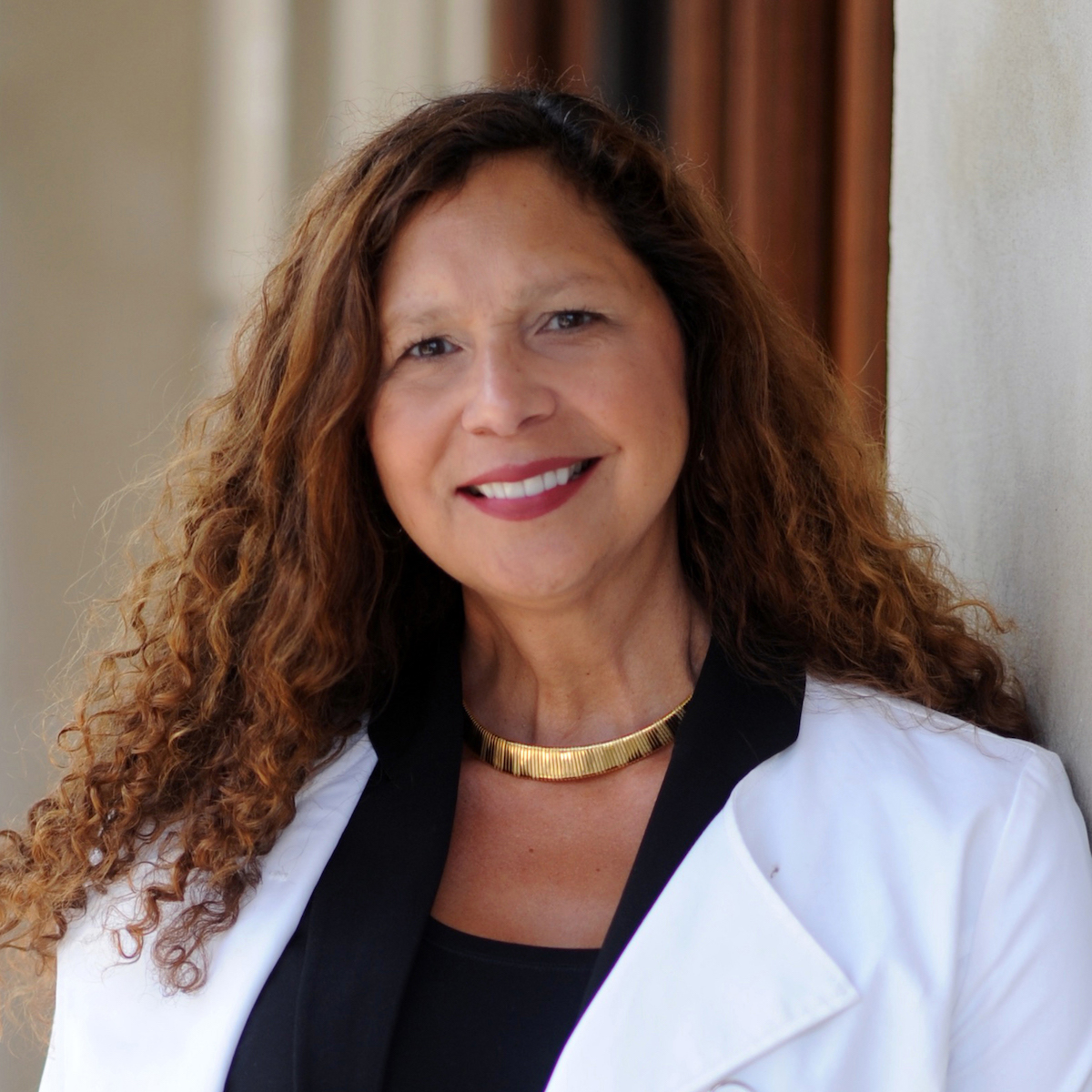 A 30-year marketing & communications veteran, Lorri began her career as a community journalist, serving as editor of award-winning newspapers in Hershey, Penn., and Grand Ledge, Mich. In 1994, she made the switch to public relations when state Rep. Frank Fitzgerald recruited her for the Michigan House of Representatives’ Communication Office. During her seven-year tenure at the state House, she served as Communications Director and, later, as Chief of Staff to the Speaker of the House, the highest House staff position.

From 2001-2007, she was the face of Sparrow Health System in Lansing, Mich., serving as its Director of Marketing & Community Relations. In addition to being the health system’s spokeswoman, Lorri oversaw all marketing, public relations and government relations. Lorri co-founded Edge Partnerships, a full-service marketing and public relations agency, in 2007.

A graduate of Millersville University of Pennsylvania, she received her bachelor’s degree in English with minors in Journalism and Fine Arts. She earned her MBA from Northwood University’s prestigious DeVos School of Business Management.

Among her many professional awards and recognitions, Lorri has earned the Pacemaker of the Year award, the highest honor bestowed by the Public Relations Society of America’s Central Michigan Chapter, and 2015 Small Business Advocate of the Year by the Small Business Association of Michigan. Edge is a Michigan Top 50 Company to Watch and among Inc. magazine’s 500/5000 fastest-growing companies in the U.S. She also is an Athena Award winner for organizational excellence.

In 2018, Lorri earned a gubernatorial appointment to the Michigan Board of Speech Language-Language Pathology.